There is a wide variety of bears on the market today. In the last several years bears have become increasingly affordable to the average consumer. You first need to ask yourself what kind of bear you are looking to buy. You can choose from the black bear, the brown bear, the kodiak bear, the sun bear or the ever popular polar bear. If you are considering buying a more endangered species like the polar or the kodiak bear then you are going to need to look more into the black market, and that could cost you. For example, when i bought my kodiak bear back in 02 i had to deal with some sketchy characters that ended up (for lack of a better term) screwed me. I ended up paying 57,000 USD. This ended up being a big mistake because i could have gotten a female (the more preferable of the genders) for only 51,500 USD. More recently, I have just made a fantastic purchase of a female brown bear for 25,000 USD that i play with on a nearly daily basis. When buying a bear you have to know that it is NOT just the original cost of the bear, but the other things you need to buy. Like food for example, you need to have at least fifty pounds of beets on hand at all times because bear do in fact eat beets. All of these costs add up and you need to have the funds to support it. But in the end, if you have to ask how much a bear costs, you cant afford it. 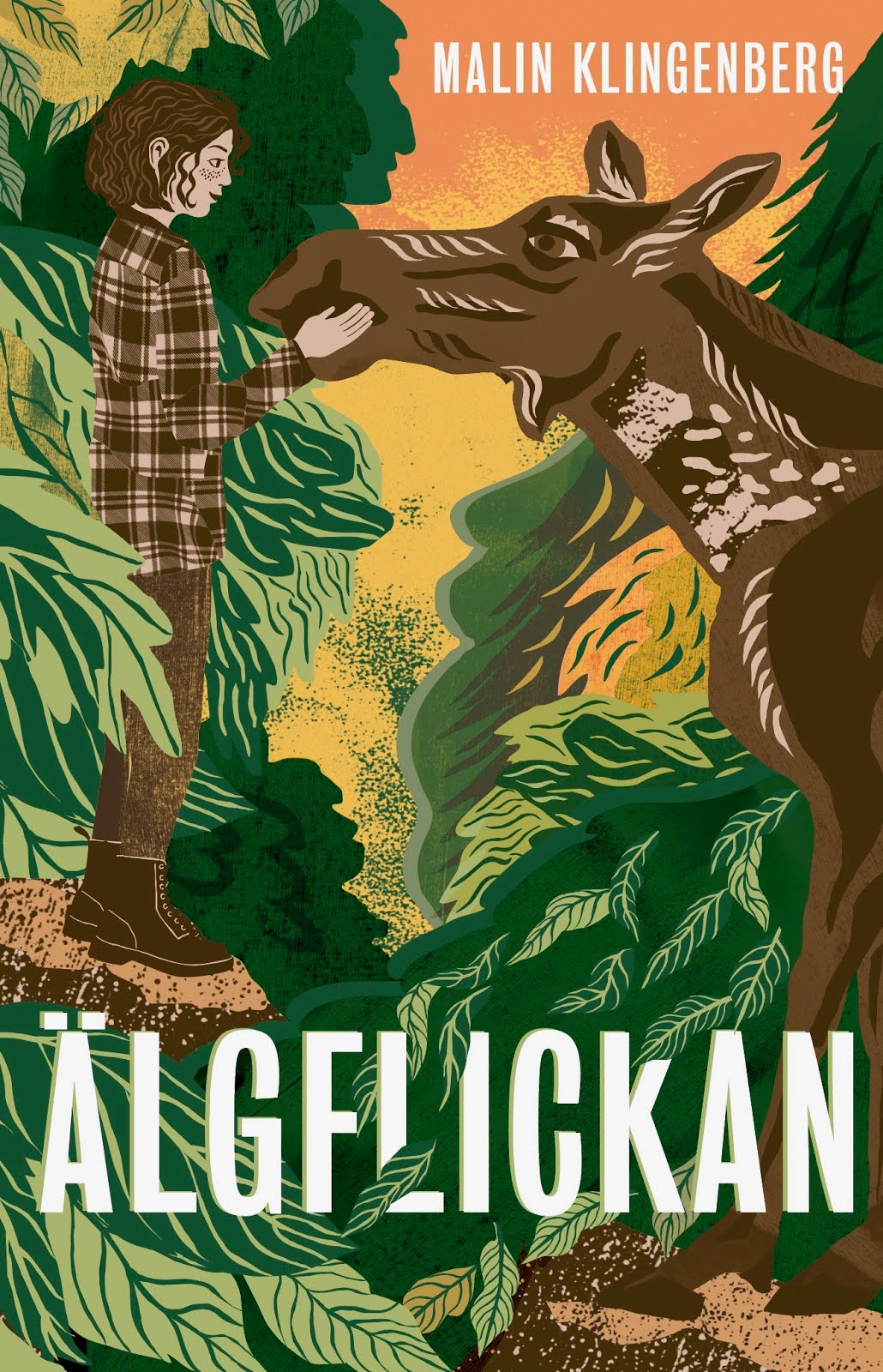 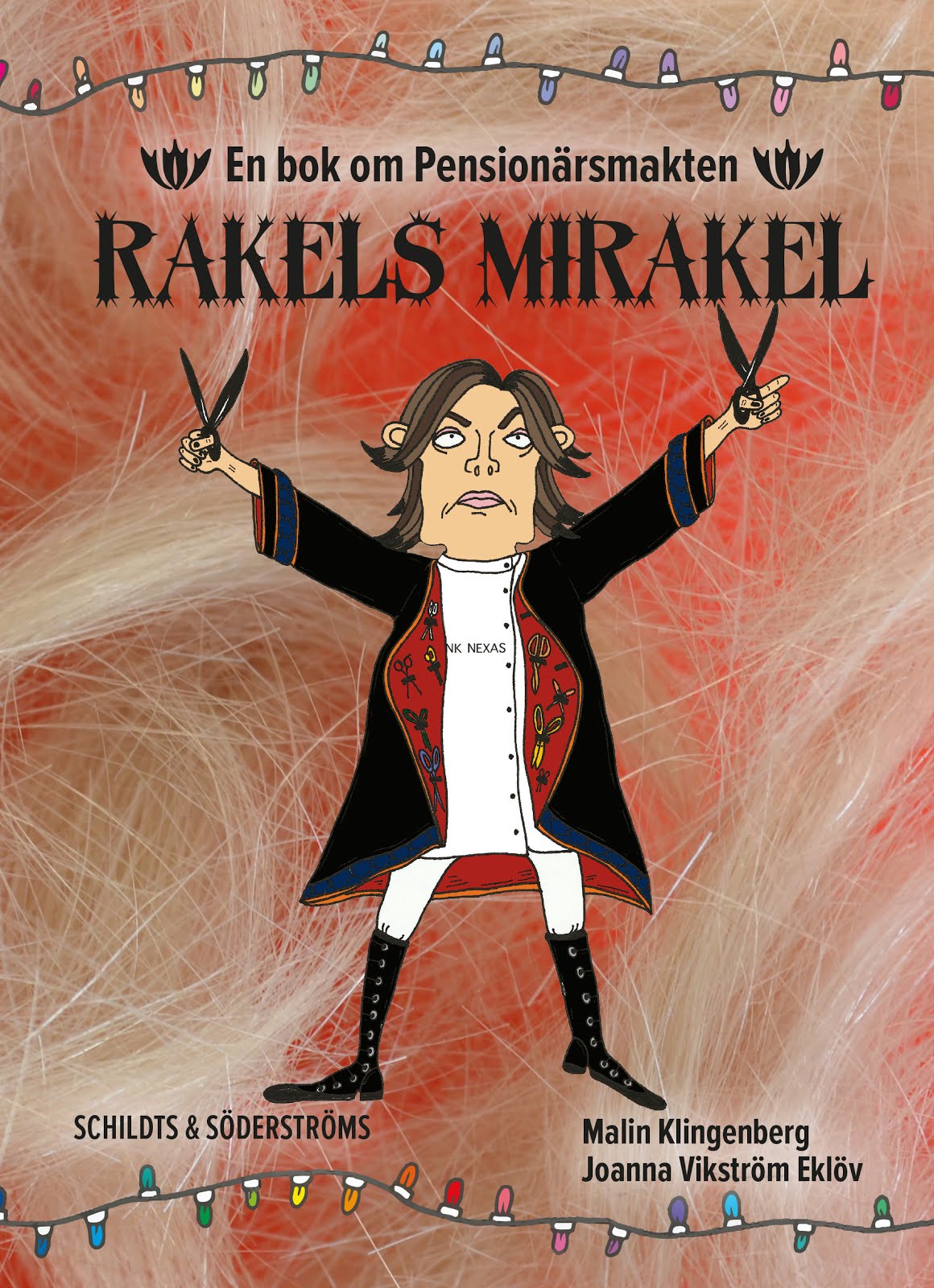 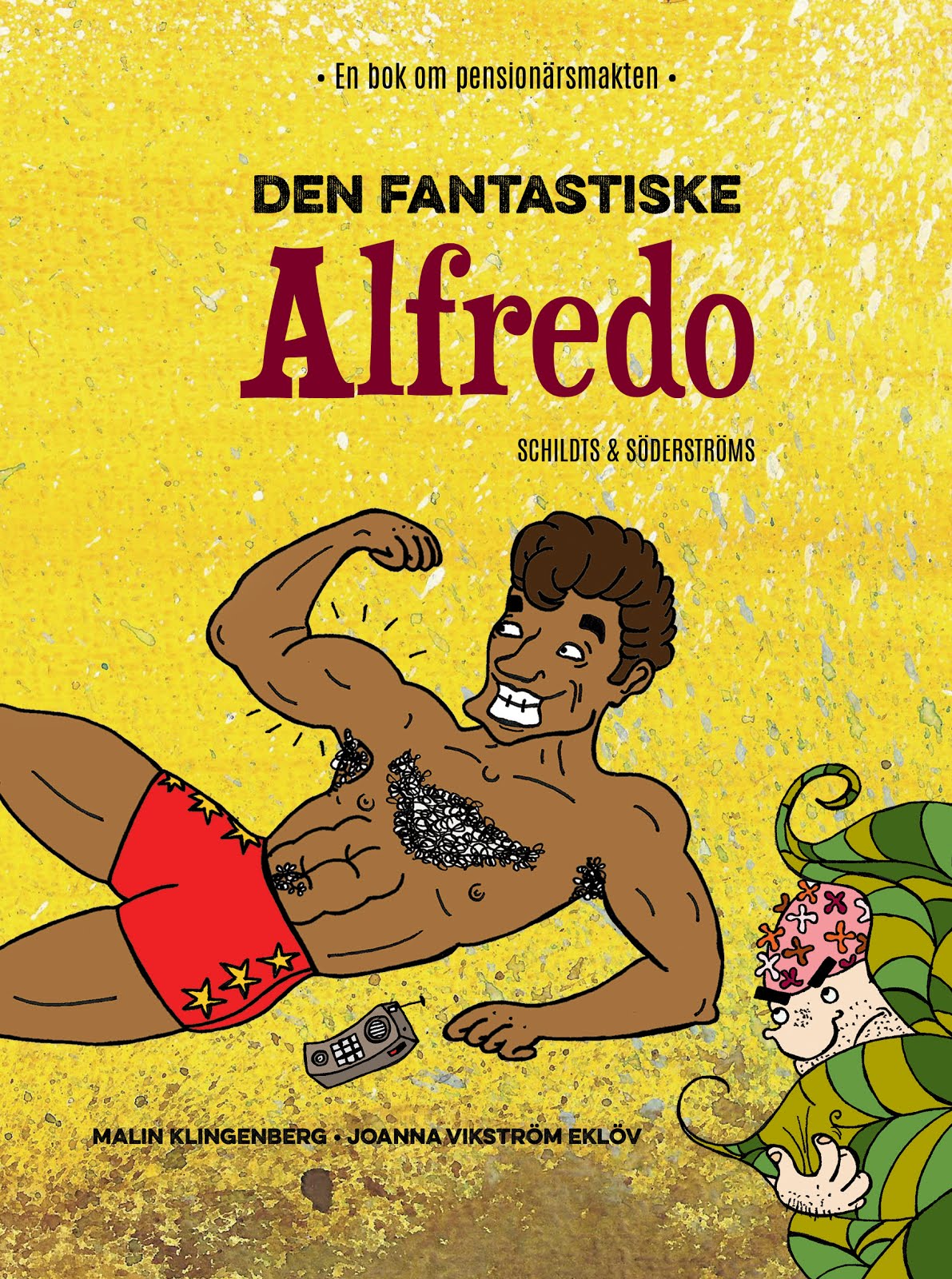 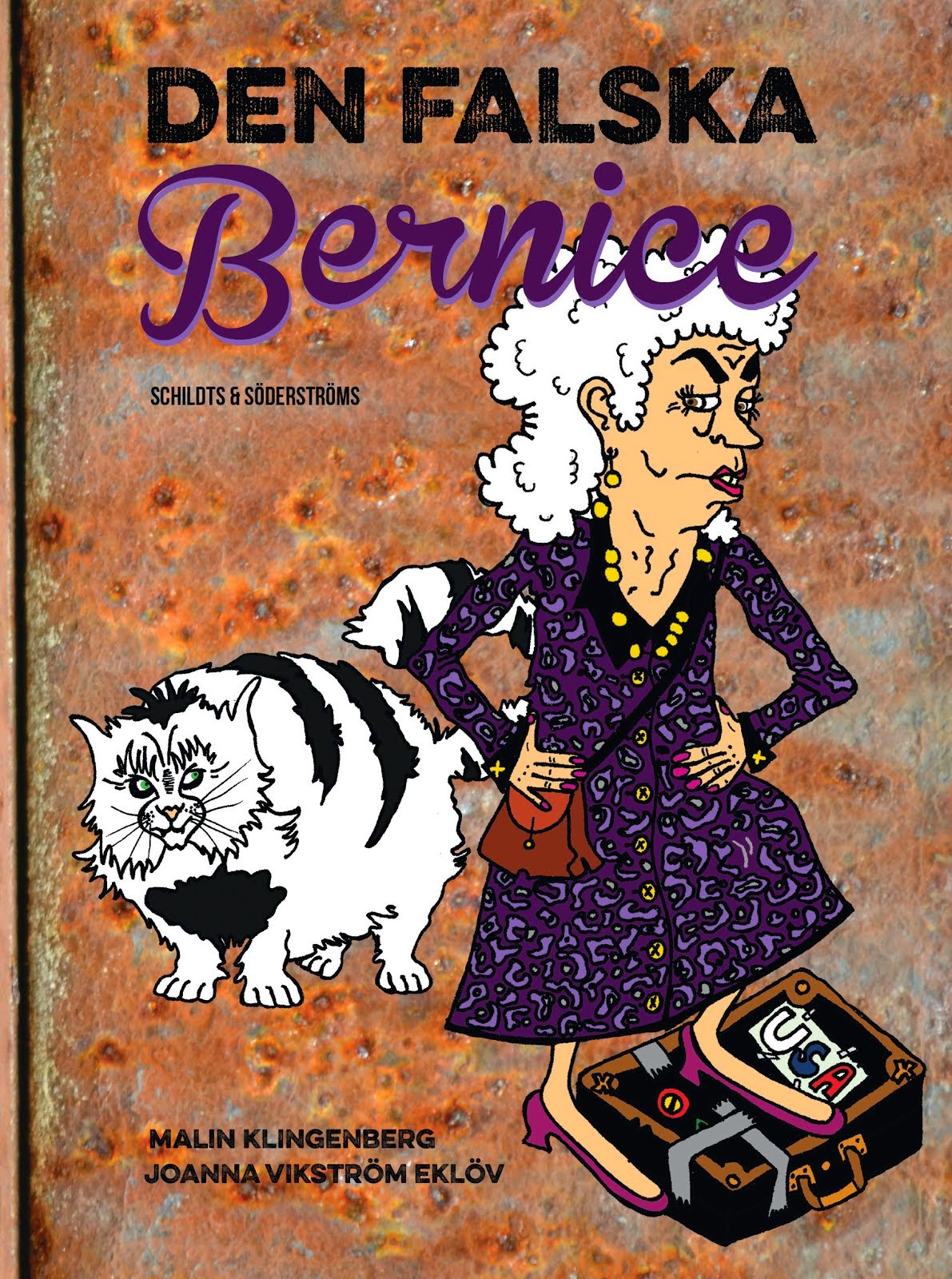 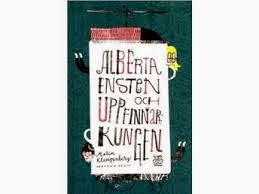 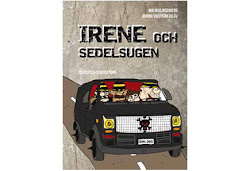 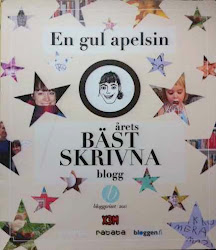 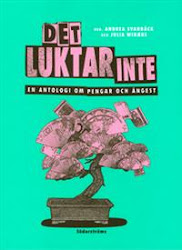 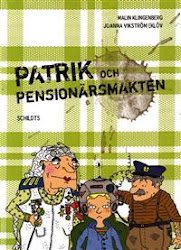 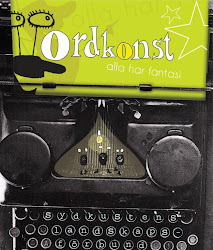